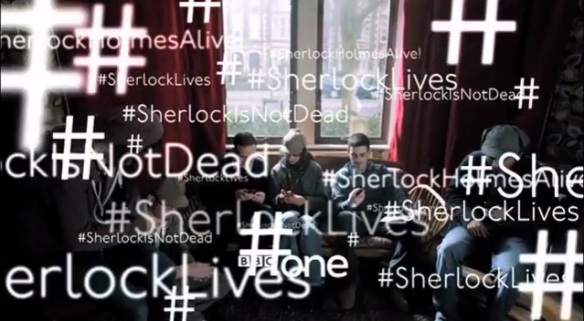 Welcome to The Batch on Sunday: Your Online-Home For All Things CumberVic

The Batch on Sunday reports!

The Bach on Sunday team were not alone when tuning in last night for the 50 year anniversary episode of Doctor Who: The Day of the Doctor. What we didn’t expect was a surprise trailer for the third series of Sherlock to pop up straight after. It goes without saying that Sherlockians all over the world got a little overexcited sending the Tweetosphere into meltdown with #SherlockLives messages. As #SherlockLives trended on Twitter, emotions run high.

@popcornandcats: “Words can’t describe how excited I am for #sherlocklives”

@RichSuperWood: ” Caught up on #DayOfTheDoctor then I find #SherlockLives it’s like I don’t even care what happens for the rest of the day”

Our colleagues at BBC know how to tease their audiences and they did it once again with never before revealed footage of the upcoming series.

Our main highlight? There can be no two opinions on the matter. It’s John’s moustache! 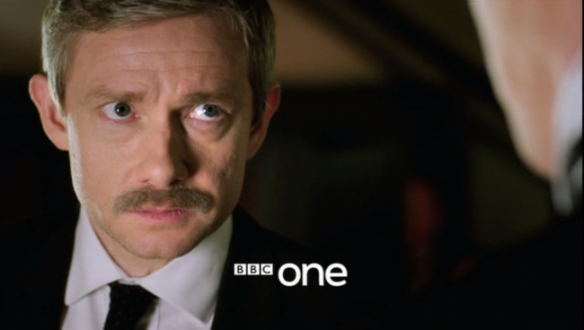 We couldn’t help wondering whether this was a Movember special. For our overseas readers, just in case Movember news have not yet reached you, we can reveal that it’s a month-long event involving the growing of moustaches during the month of November to raise awareness of men’s health issues, such as prostate cancer amongst others.

We were quick off the mark to get Vic Briggs’ take on this and our Dreamscapes director was very supportive of John’s upper lip décor: “The goal of Movember is to change the face of men’s health,” she said, “Whether or not the choice of moustache was a deliberate one in support of this, there can be no doubt about the fact that any Sherlockians who are not yet sporting the Movember symbol will get on board now.” Well. We certainly hope that will be the case.

The glee of Sherlock fans was tempered with disappointment however. We all hoped for an air date confirmation, but as the words ‘Coming Soon’ appeared on the screen in the trailer’s closing moments, it became clear that the wait continues. As one fan put it: “#SherlockLives JUST TELL ME WHEN ITS ON BBC!!! I can’t take it anymore… Cummberbaaatch.”

Dear @franceseliz, we’re with you on that one!

We hoped that director Vic Briggs may be able to help us with a quick Cumberbatch fix as promised in her last interview for The Batch on Sunday #BenedictCumberbatch goes Brokeback Sherlock, but she’s done a BBC on us and refused to reveal the air date for the next instalment in her Dreamscapes epic. “Coming soon” was the only comment we could get from the elusive dreamer.

It seems that while the UK waits with baited breath for an air date for Sherlock, The Batch on Sunday readers have to take a leaf from the same book of patience. US fans at least can remain smug in the knowledge that Sherlock will be theirs on January 19th. 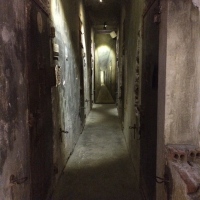 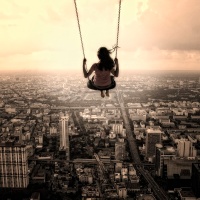 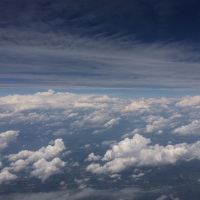 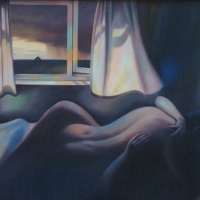 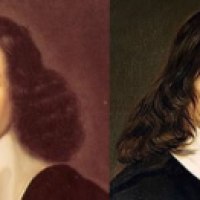 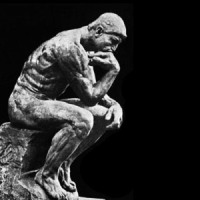 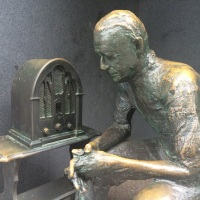 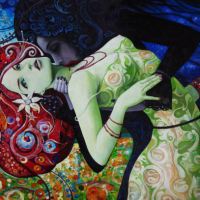 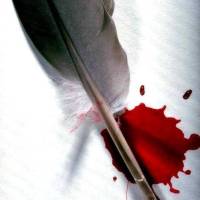 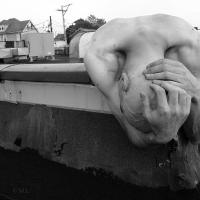